‘Awareness goes a long way’: Photo exhibit shows city from the view of the homeless

It’s the second year for the My Toronto Photography Project, put on by Jewish anti-poverty group Ve’ahavta.

A new photo exhibit gives people a view of the city through the lens of people who are homeless or experiencing poverty.

The My Toronto Photography Project distributed disposable cameras to more than 100 people who are homeless or have been in the past, giving them five days to snap photos of the world they see around them under the theme of “strength.”

Maria Santos, who lived in shelters at times while she raised her three children, was one of the participants.

“I got all excited,” she said. “I was, like, the first person to show up to pick up the camera.”

‘He’s actually feeling good about himself’

She said after that initial excitement, she traipsed around the city, struggling to find the perfect photo, her glasses sometimes fogging up behind the cheap plastic camera.

Finally, out with her daughter one day, she saw a man pushing his grocery cart loaded with cans and bottles.

“Look at the way he’s posing,” she said, pointing to the photo she took that day of the man who calls himself Dragon, casually leaning against the cart.

“He’s actually feeling good about himself for me to take the picture.”

That, for her, is the point of this project.

“Letting people know, ‘hey, this is what is going on out there,'” she said. “There’s still quite a bit of stigma out there and awareness goes a long way.” 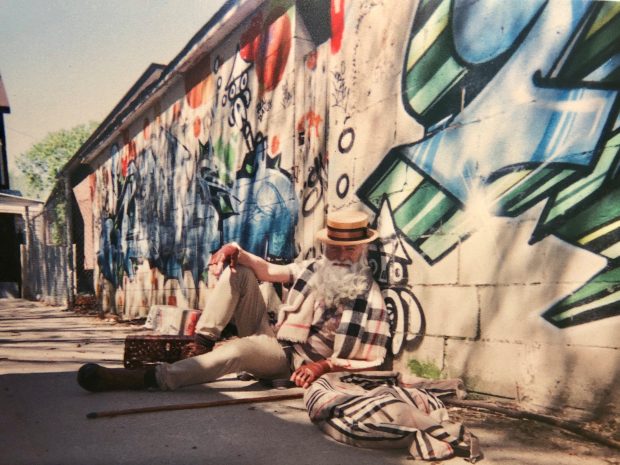 The photo chosen for the cover of the calendar, snapped by a man who wanted to remain anonymous. (Keith Burgess/CBC)

Santos’ photo, named “Gentle Dragon,” won the People’s Choice Award, meaning a spot in a calendar and series of greeting cards, plus a cash prize.

All 40 of the photographers whose photos made it into the exhibit, showing at the Artscape Youngplace building until Oct. 19, were awarded money for their work, plus a chance to earn more when they go out and try to sell the calendars and cards. The theme of the My Toronto photo exhibit is “strength,” with all the photos snapped by people who are homeless or living in poverty. (Keith Burgess/CBC)

For Roberta Taylor, who took part for the second year in a row and now has a part-time job, it’s been invaluable.

“My confidence has really grown,” she said in an interview in front of her photo, showing a friend of hers in Moss Park.

Taylor used to be homeless, but continues to struggle with the difficulties of poverty in a subsidized apartment with her husband. Roberta Taylor, with her photo “Dreaming with the Trees,” says her confidence grew through taking part in the project. (Lorenda Reddekopp/CBC)

“There are literally rodents,” she explained. “This summer we saw them running around and one ran over my foot, terrified me… it’s an over-100-year-old house that they transferred into 15 apartments.”

She wrote a poem called “I am not homeless” about her situation and would like a future contest to include writing.

Half the proceeds from the calendar and greeting card sales, which cost $20, go directly to the participants, with the other half going back to the group that put it on, a Jewish anti-poverty organization called Ve’ahavta.

To see the photos, you can go to mytorontocalendar.com. 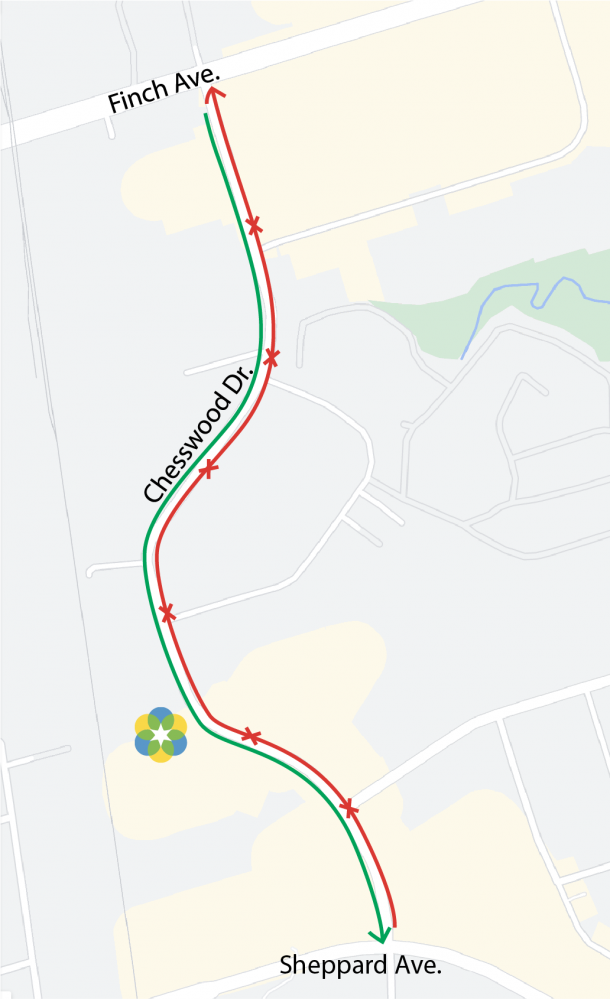