A long line of eager photographers waited outside the Ryerson University School of Image Arts this past Monday, May 6. These individuals were waiting to pick up the single-use cameras distributed by the MYTORONTO photography contest staff and volunteers. The contest, in its third year, provides an opportunity for people who have experienced homelessness and poverty to show their perspective of the city through the art of photography. 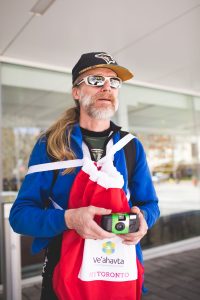 Mukhtar Nalayeh, Ve’ahavta’s outreach worker, introduced me to Robert, a veteran and a MYTORONTO participant. “I would like to take photographs of nature,” Robert said. He considered the crowd behind him. “I have been where they are. I know what it’s like.” It took Robert a year and a half to find a place to live. After a long struggle, he has finally moved into stable housing.

The event began with a welcome by MYTORONTO’S program lead, Navtej Saini. Last year’s winner, Barbara Berryman, spoke about the benefits of MYTORONTO including gaining a sense of community and recognition as well as learning about photography. 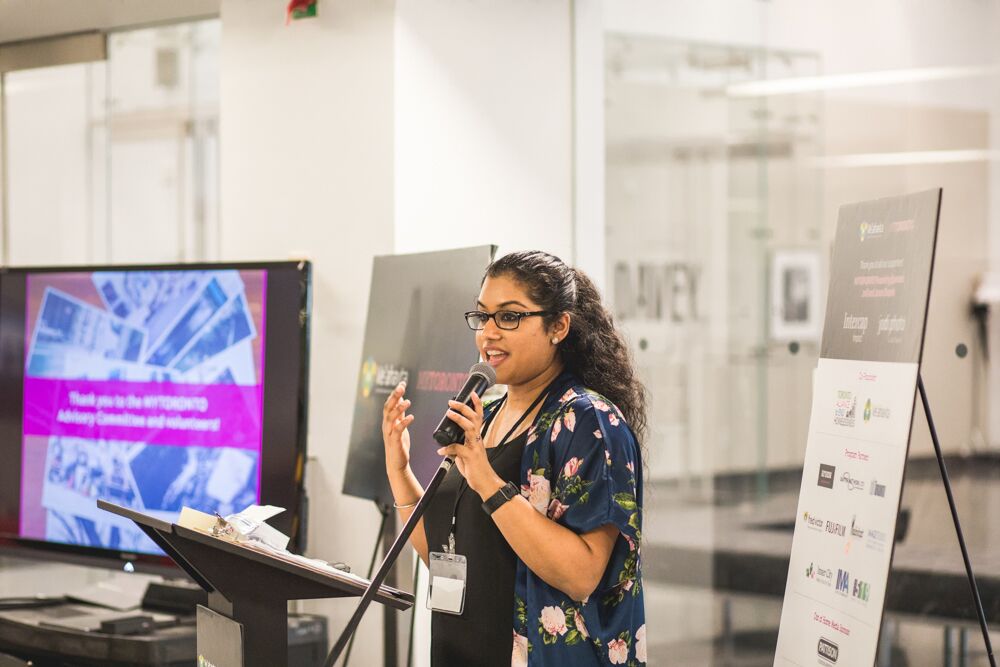 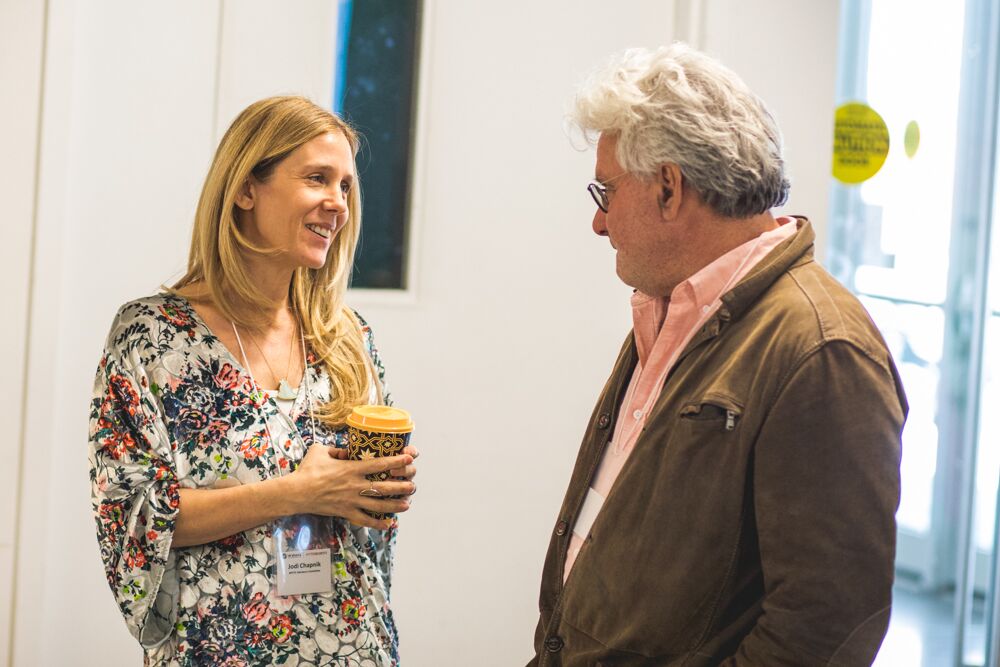 Jodi Chapnik, a member of MYTORONTO’s advisory committee and a former judge of the photography contest, is herself an artist and photographer. “Besides the technical elements of photography, I look for the emotional appeal. I look for narrative,” she said. She has seen how the contest gives participants a voice and provides a meaningful opportunity to learn new skills.