Can you live below the poverty line? (The Canadian Jewish News)

TORONTO — Close to 10 per cent of Canadian households live below the international extreme poverty line of $1.75 a day, according to some Children’s Aid Society statistics.

For five days, staff from Ve’ahavta, the humanitarian and relief organization, took up the challenge of trying to eat and drink on that dollar amount, taking part in Live Below the Line, a global movement that raises money to combat extreme poverty.

Participants in the challenge experience the struggle that more than 1.2 billion people face every day.

“When you actually put yourself in an environment where you, on some level, have to feel that level of hunger, it becomes more real,” says Avrum Rosensweig, Ve’ahavta president and CEO and CJN columnist.

For the challenge, Ve’ahavta’s staff participants pooled their money together and strategized how to make the most of their budget. Mornings consisted of half a cup of oatmeal and half a banana, while lunches were lentil potato stew. Cheap fruit and eggs were also available at the office to help those craving a snack.

“You become so conscious of how you’re rationing,” said Robyn Segall, director of communications and operations, when The CJN interviewed her on the first day of the challenge. “I’m already so hungry and cranky. People have foregone their morning coffee.”

Rosensweig said that even though he has shifted his diet to more fruits and vegetables because his son is vegan, Live Below the Line is still challenging.

“It’s not easy,” he said. “You’re also thinking about what people who are truly impoverished go through. Emotionally, that’s a challenge as well.”

The committee raised $14,000 over the April 28 to May 2 period for three initiatives, with the goal of alleviating poverty, locally and around the world. People can still register and take the five-day challenge until June 30. The target goal is to raise $50,000 for these three programs. The organization has an anonymous donor who will match the grand total.

One of the recipients of the funds is the Ve’ahavta Street Academy (VSA), an eight-week education course for homeless and at-risk Torontonians that prepares them to go back to school and get off the street.

Classes empower these people by teaching them how to take the first steps on the road to a post-secondary education, as well as how to take on volunteer and leadership positions. Two of the original VSA participants will graduate with diplomas this June, Segall said.

The last recipient was Muso, an international organization focused on eradicating disease in vulnerable areas around the world.

Live Below the Line began in Melbourne, Australia, in 2010 and has since spread to four other countries. The Global Poverty Project runs the campaign, as part of the company’s focus on equipping people with the power to combat extreme poverty.

“It’s one thing to live on $1.75 a day for an individual, but if you pool it together with as many people [as possible], it becomes a bit more manageable,” said Danny Richmond, director of youth leadership for Ve’ahavta.

Richmond brought the idea of doing the Live Below the Line challenge to the organization this year. More than 20,000 people worldwide, from Australia to North America, also participated in the challenge last week.

Rosensweig said Live Below the Line reminds him of Passover, when he reads in the Haggadah that people should really feel as if they were among the Israelites coming out of Egypt.

“I think what [the Haggadah is] saying is to metaphorically superimpose what the Jews of Egypt went through over today’s experience,” he said. “Understand what the trials and tribulations are of families here in Toronto… who perhaps have one meal a day, maybe two. There should not be a child in the world who has to go through hunger.” 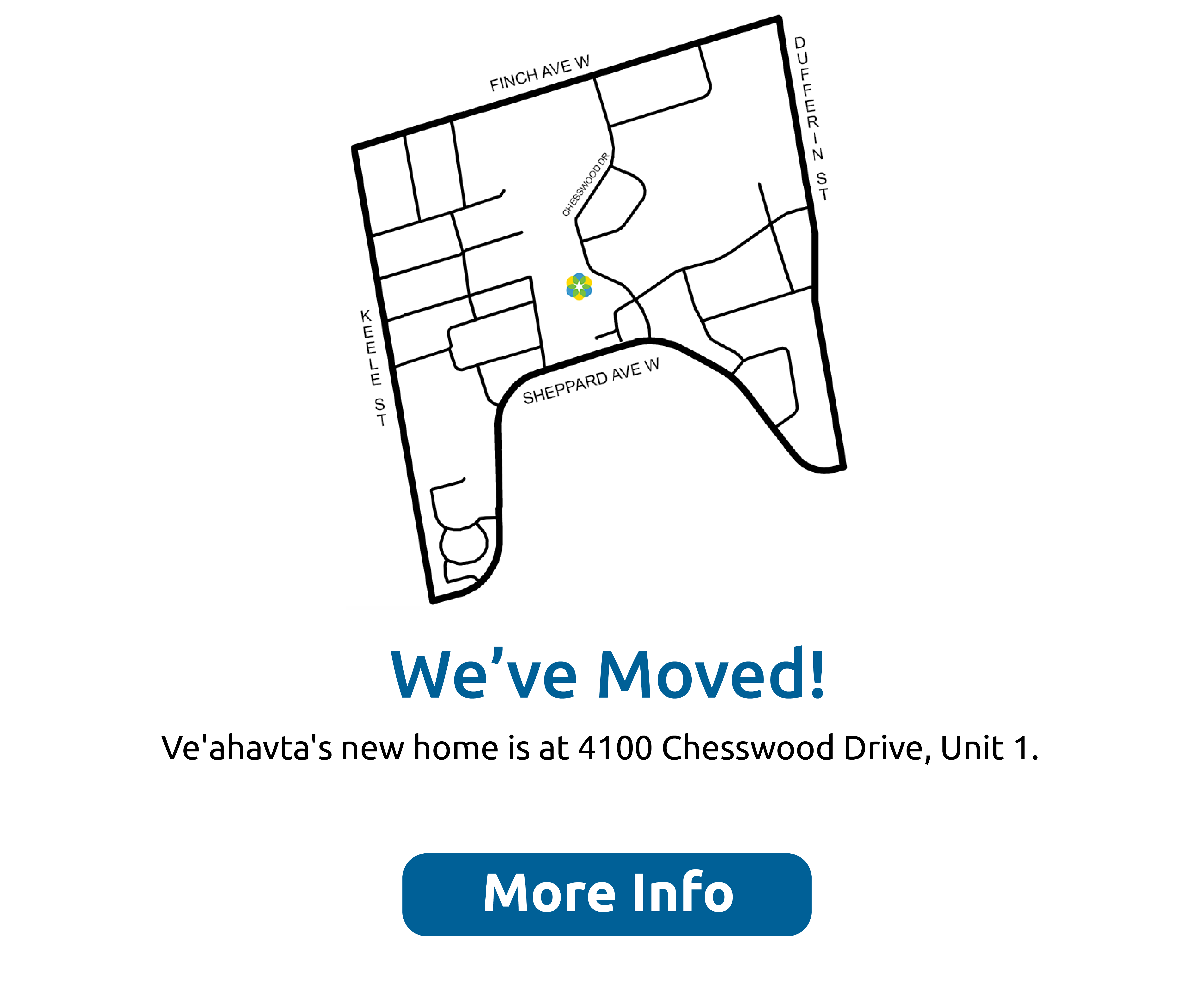