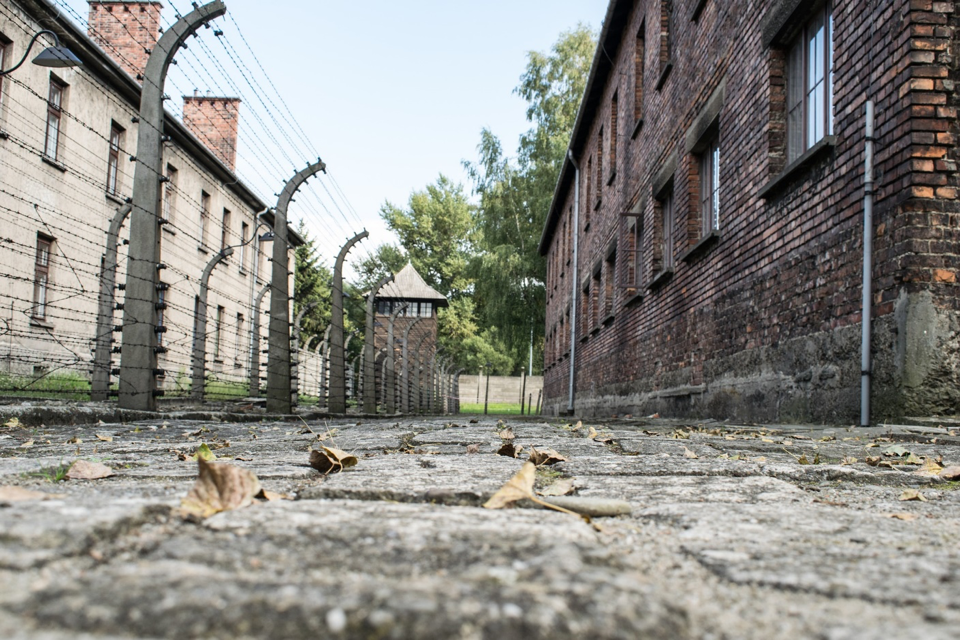 Auschwitz – one of several concentration camps in the Holocaust

“Never Again.” For Holocaust education, this is a key phrase used to signify the hope that through learning about the events of this dark time of history, the world may stop repeating the atrocities of the past. Visiting the Sarah and Chaim Neuberger Holocaust Education Centre with this summer’s Ve’ahavta Street Academy (VSA) students, I can see the power in this saying manifested in the way they see their new knowledge as a call to action.

I am with the group of students, being led by their tour guide through an exhibit. With us are VSA Case Worker Mimoza Jakova and VSA Administrative Assistant Lisa Visconti. Many of the students know some information about the Holocaust from books and popular culture. However, today their reactions include shock, despair and a desire to make a positive change.

“I think from everything we cover during VSA, it’s always this experience that stands out for people,” Mimoza tells me. “To see the resilience in the survivors – what they went through and where they were – and to hear the stories gives hope to people.”

The exhibit is interdisciplinary, including objects and artifacts in glass cases and informational film clips. One part of the exhibit that stands out to most students is a white, circular room with walls covered in names of those who have died in the Holocaust. At the centre of the room is a Torah, open to a passage (“Am I my brother’s keeper?”) from the story of Cain and Abel. Students remark that the passage is a reminder of looking past differences and taking care of one another. “Maybe we need to be that person that builds each other up,” VSA student Virginia says. 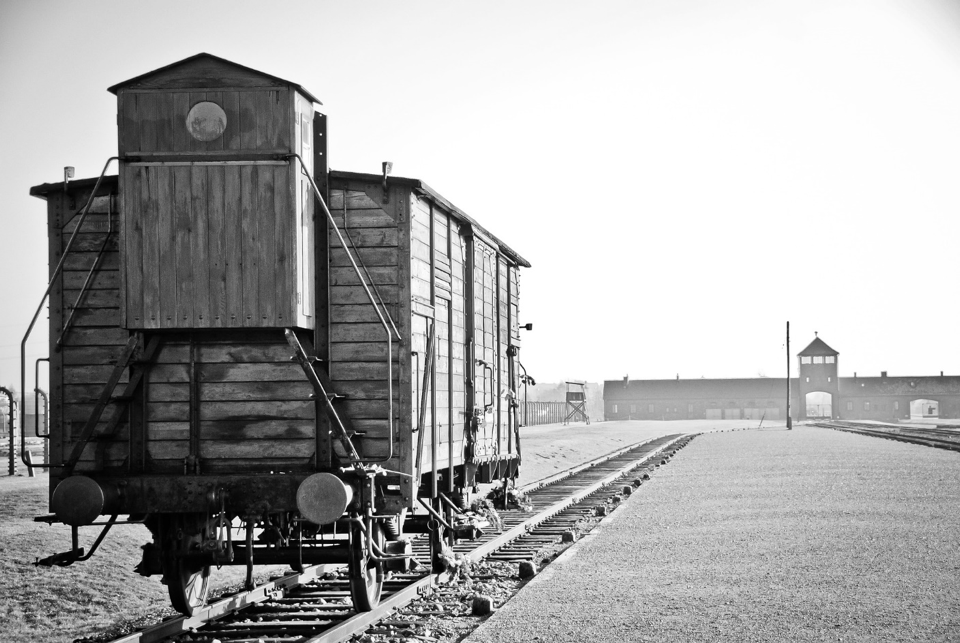 Auschwitz-Birkenau from a distance.

A few of the students find personal ties to the Holocaust. One student, Jimmy, says that losing his youngest brother in 2003 was extremely difficult, though he couldn’t imagine not knowing how he lost him, as many Holocaust survivors with perished families do.

“I’m asking myself: how did they struggle with that pain? People have had pain in their hearts for years, but what is amazing is that pain has not haunted them,” Jimmy tells us. “They have gone ahead and lived fruitful lives.”

Fellow students agree that one’s past is not a defining factor for their entire lives. “You can achieve anything no matter where you’re coming from. Your past is only your past. The future is still unfolding,” student Itive says, his classmates’ heads nodding in unison. 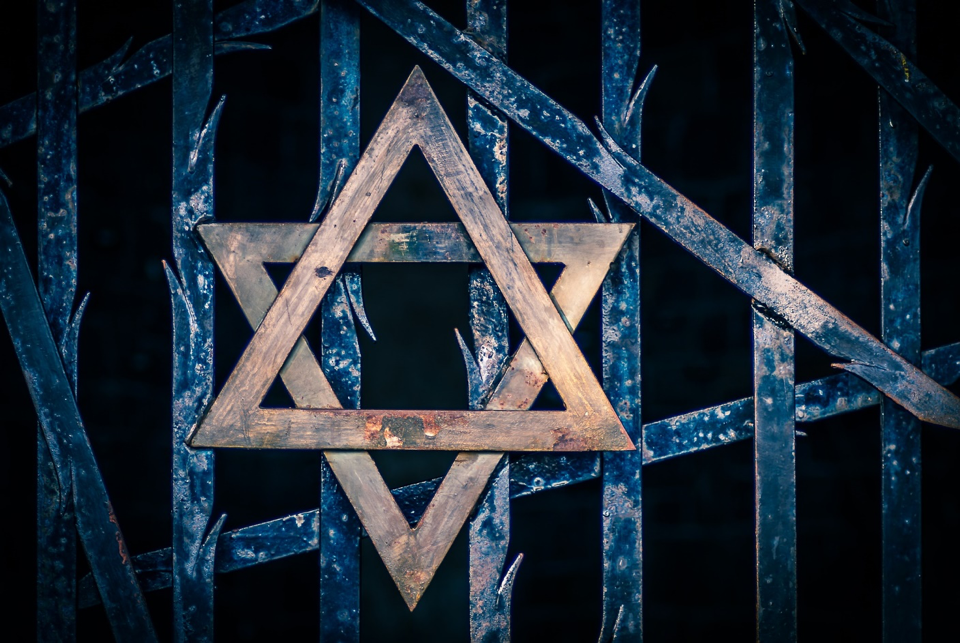 A Star of David in Dachau.

I hear countless connections between the values of Ve’ahavta – inclusivity, equality, human dignity, community – and what the VSA students say that the exhibit has taught them about the future of humanity.

VSA student Virginia rightfully notes, “If you don’t speak up and say ‘Hey, this is wrong,’ then you are part of the problem.” The VSA students are now more prepared to be a part of the solution.