Putting the Spot on Homelessness with Art (Breakfast Television)

By Cari Kozierok September 17, 2019 Cari Kozierok is executive director of Ve’ahavta, an organization that mobilizes volunteers to support transformative change amongst people experiencing poverty and homelessness. – Canadian Jewish News photo You’re on your way to a meeting downtown. Rushing along Bay Street, you barely notice the person sleeping on the cold, wet sidewalk […]

A Headlight Unto the Nations

By Avrum Rosensweig– August 27, 2019 (Wikimedia Commons/Ed Yourdon/https://creativecommons.org/licenses/by-sa/2.0/deed.en) In the old days of Jewish Toronto, the highest profile vehicle in the community was the Stroli’s delivery van. If it stopped in front of your house, you knew that your meat had arrived and the delivery man might engage you in a conversation in Yiddish, […]

Blanket entrepreneurs give back to the community

By Susan Minuk- August 15, 2019 Aaron Spivak, left, and Lior Ohayon, the co-founders of Hush blankets, pose for a photo at their warehouse. (Axel Villamil/Acquire Agency photo) Who among us has not experienced the frustration of a sleepless night? Despite growing evidence that deep, restful sleep is imperative to good health, a solid eight […]

By Alex Rose- May 3, 2019 His mother died in childbirth, he was raped at eight years old, his older brother died when he was 13, he spent years as a homeless man, in and out of jail and using various substances, he lost the older sister who saved him from the streets to suicide, […] 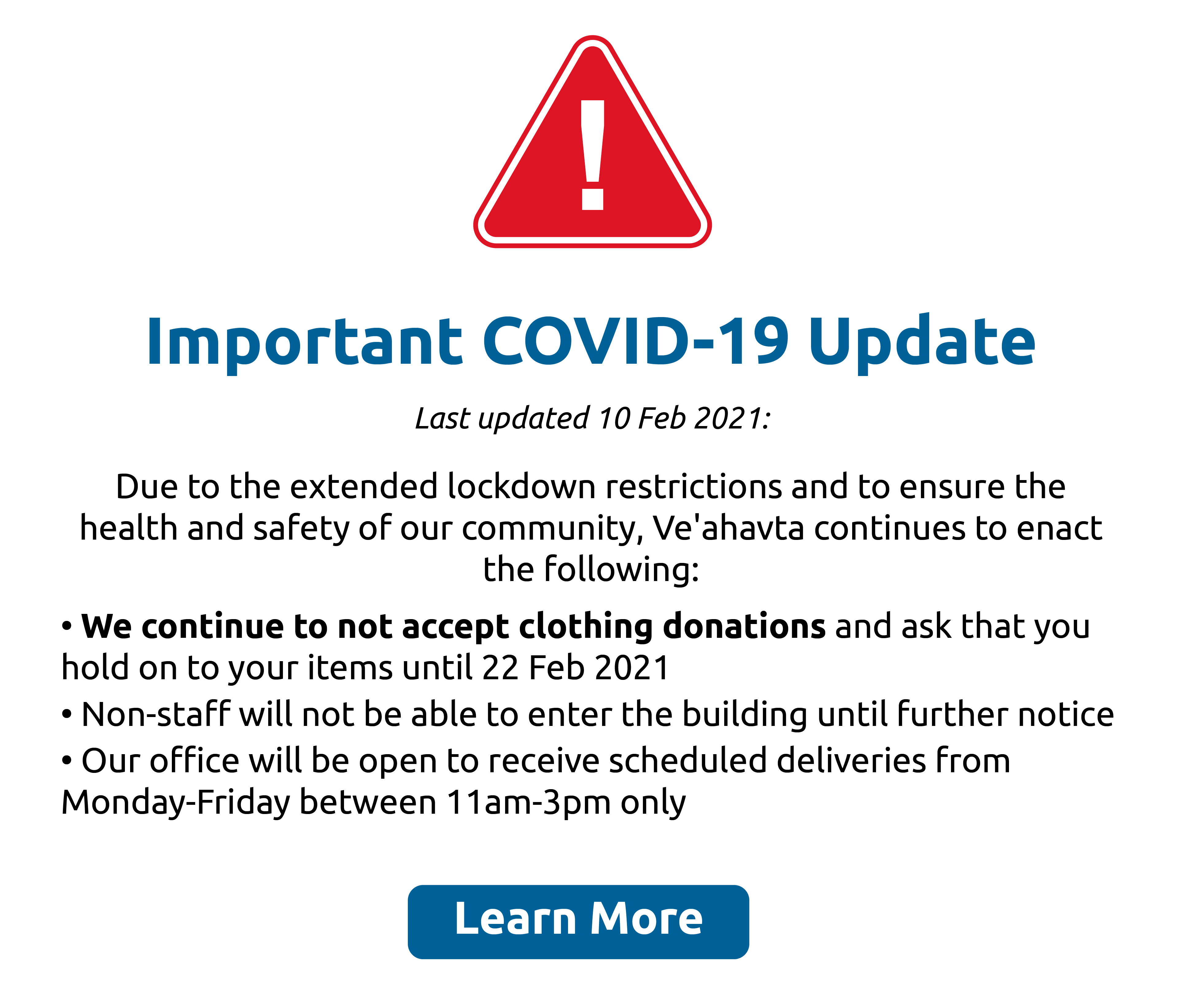