By Alex Rose- May 3, 2019 His mother died in childbirth, he was raped at eight years old, his older brother died when he was 13, he spent years as a homeless man, in and out of jail and using various substances, he lost the older sister who saved him from the streets to suicide, […]

By Sarah Fulford |  January 22, 2019 On a cold night in December, my husband and our 12-year-old son volunteered with a charitable organization called Ve’ahavta, which provides outreach services to homeless people. Six days a week, Ve’ahavta loads up a van with sleeping bags, toiletries, hot meals and warm socks and distributes them throughout […]

See our 2017 Dugmah Grants report for some of the social justice related initiatives that youth have been involved with at their summer camps.

‘Awareness goes a long way’: Photo exhibit shows city from the view of the homeless

Lorenda Reddekopp · CBC News · Posted: Oct 11, 2018 12:03 PM ET | Last Updated: October 11 It’s the second year for the My Toronto Photography Project, put on by Jewish anti-poverty group Ve’ahavta. A new photo exhibit gives people a view of the city through the lens of people who are homeless or […]

By Emily Mathieu Affordable Housing Reporter Thu., Oct. 11, 2018 Hardship and periods of homelessness have left a positive mark on the heart of Maria Santos. “It stayed with me. You just don’t forget that. You become more humble,” said Santos, 54, explaining that she once relied on emergency shelters, sometimes with her very young […]

MYTORONTO photo exhibition through the lens of Toronto’s homeless

By: Sonya Davidson October 10, 2018 People in our community who live below the poverty line want us to see life through their lens in the MYTORONTO photo exhibition opening October 11 at Artscape Youngplace (180 Shaw Street). 111 single use Fujifilm cameras were offered to Torontonians living on our streets this past May. Ninety-three of […]

By: Mike Visser and Audra Brown  Posted Oct 9, 2018 4:12 pm EST Last Updated Oct 9, 2018 at 10:34 pm EST It’s a photography project that tells the stories of people marginalized by homelessness and poverty – simply by putting a camera in their hands. Back in May, 111 single-use cameras were distributed to […]

Event will shine a light on youth mental health

By: Susan Minuk September 27, 2018   What parent hasn’t had their child wake up on a Monday morning and claim to be too sick to go to school, or call from a sleepover and ask to come home? It can be difficult for parents and professionals to determine whether kids are experiencing healthy childhood trepidations, […]

What’s your Favourite Image of #Strength in Toronto? Public Asked to Vote on People’s Choice Award for Photography Contest involving People Affected by Homelessness and Poverty

June 11, 2018 – Images of strength in Toronto have been photographed by  participants of MYTORONTO, a photography contest for people affected by homelessness and poverty.  Starting June 11 until June 18, the public is invited to vote on their favourite photos at mytorontocalendar.com.  The winner of the online People’s Choice vote will receive $300 […] 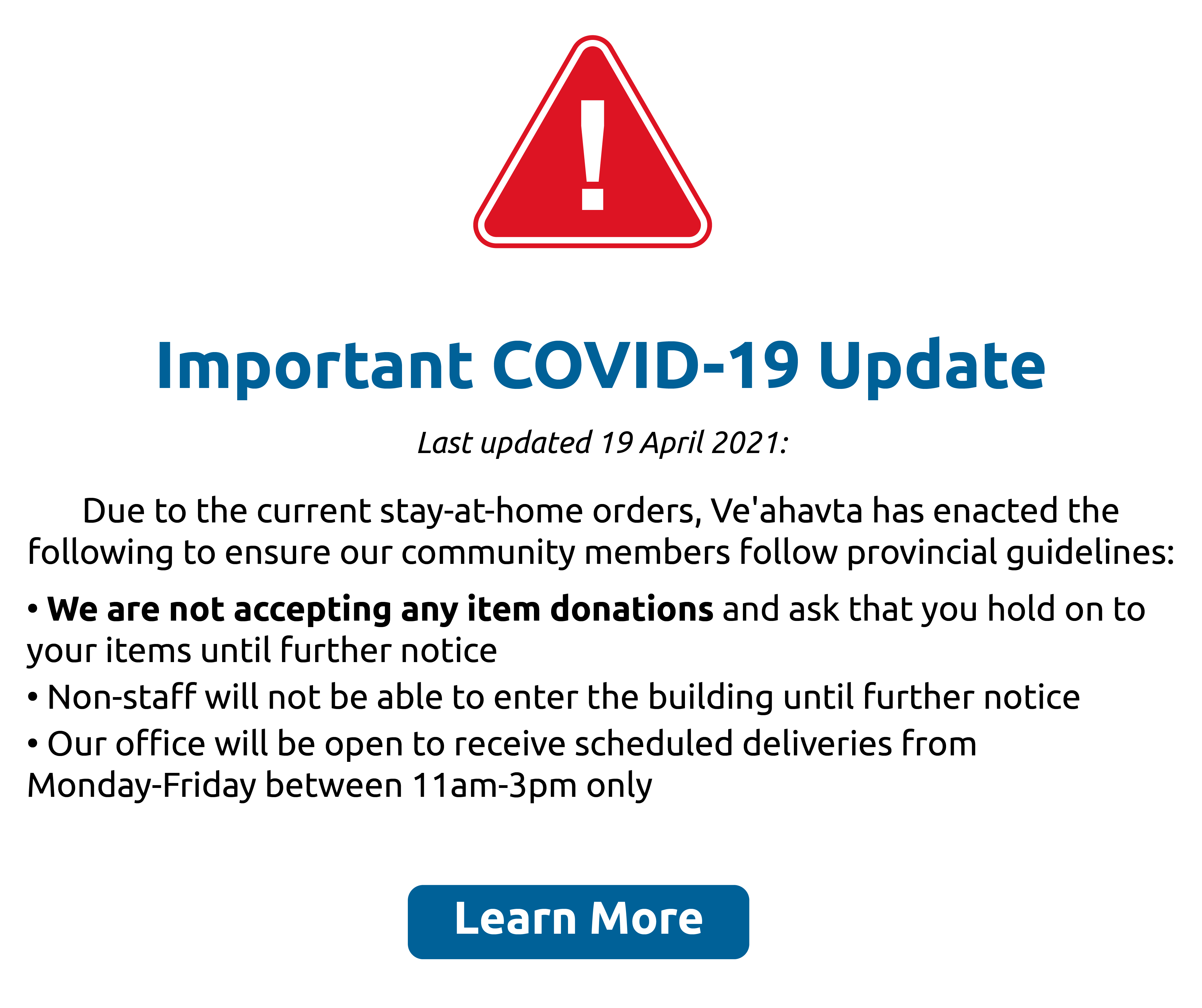