Relive the inspiring night and check out some of the highlights below.

Thank you to all our sponsors! 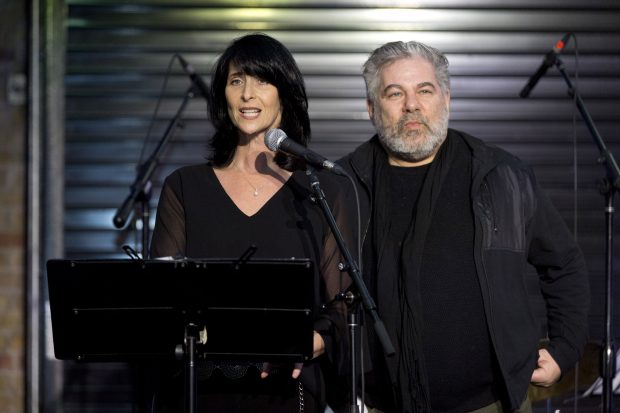 Jacki Lewis, from Egale Canada, accepts the Ve’ahavta Tikun Olam Humanitarian Award on behalf of Egale Canada for their work supporting marginalized LGBTQI2S individuals. In August 2019, Egale will be opening Canada’s first facility that will combine thier proven counselling service with transitional and emergency housing for up to 30 LGBTQI2S youth who are experiencing homelessness. 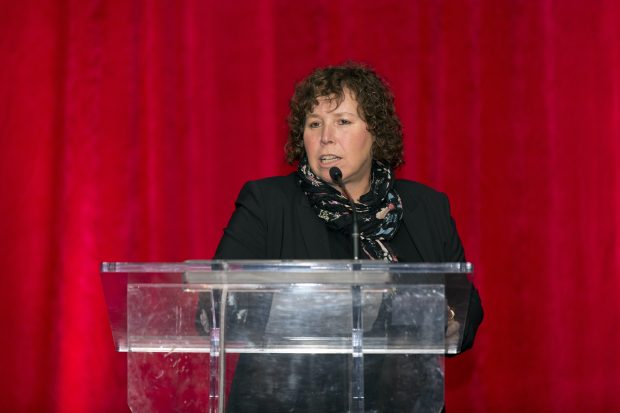 Donations can still be made

Dominic, Matthew and Maria, all graduates of the Ve’ahavta Street Academy, share their inspiring stories of success. 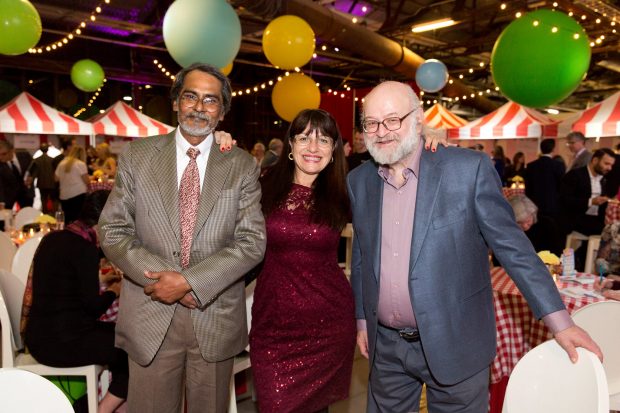 Dominic, who had a successful career back in his country of origin, came to Canada and was unsure where life was to lead him. After graduating from VSA, he was supported by staff from partner agency, JVS, to gain employment at a local private health club where he is now known for his gourmet cooking. Recently, he was even recognized as Employee of the Month.

Matthew Williams, a graduate of VSA and Ve’ahavta’s Speakers Bureau program, where people are trained to speak publicly from their lived experience, spoke eloquently at Starry Nights. He spoke about how Ve’ahavta not only gives people a fish to feed them, but teaches them how to fish, feeding them for a lifetime and providing them with all the required supplies to make a catch.

Maria Santos, a VSA graduate was selected this year as MYTORONTO People’s Choice Award winner. Listen to her speak about how Ve’ahavta’s programs dramatically affected her life.

Featuring Billy Newton-Davis and the musical act ‘Sounds of Motown’ 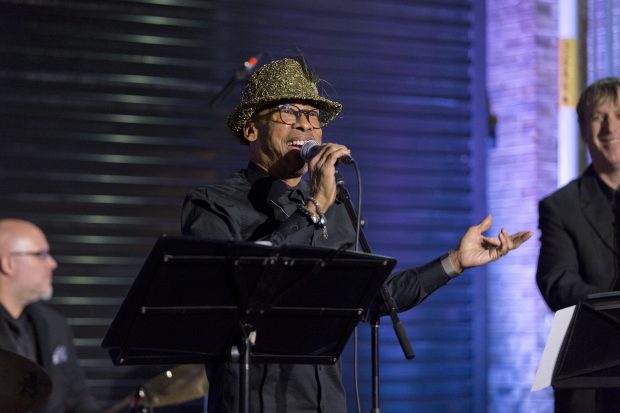 The Sounds of Motown entertaining the crowd with thier catchy, colourful, engaging and fun performance, harmonized with powerful strong voices. 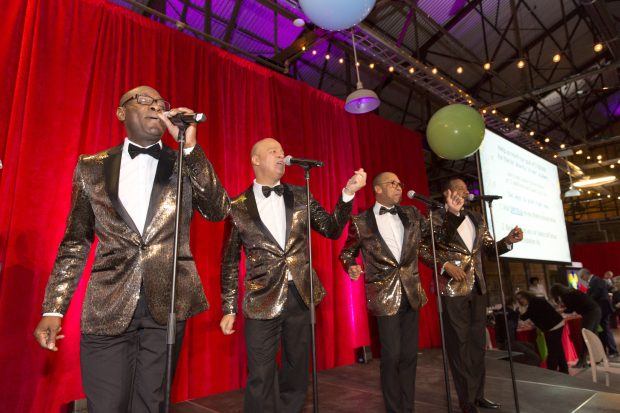